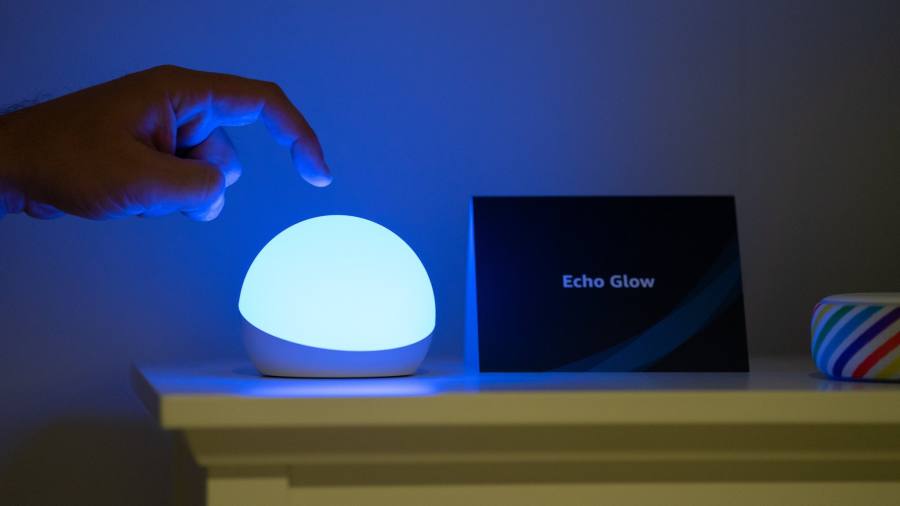 The prospect of being constantly surrounded by smart devices ready to listen in on your every conversation might fill many people with horror. But this is the future as imagined by Amazon — and it is arriving much faster than you might think.

Big Tech is flooding the market with gadgets. Selling hardware to act as a conduit for their digital services has become a strategy for all the consumer tech companies.

Facebook last week came out with the second generation of its Portal, a “smart screen” whose killer app is meant to be video calling. Google will shortly lay out its own array of personal gadgets for the coming holiday season, all of them designed to act as a platform for Google services.

Even Apple is at it, cutting some iPhone prices earlier this month as it tries to draw more of its customers to its news, music, video and games services.

But none of these companies can match Amazon for ambition. A year ago, it announced a dizzying array of new consumer devices, all of them embedded with its Alexa voice-activated assistant — including its first “smart” microwave oven.

This week it repeated the trick, with another batch of gadgets at low prices. They include a ring that you tap to start a conversation, and AI built into the frames of glasses.

Amazon’s headlong dash into so many new pieces of hardware has made it the anti-Apple. Forget about carefully crafting a product in secret until it has been brought to a point of perfection, with a lofty price tag to match: Amazon is all about rapid experimentation and cut-throat prices.

What makes Amazon such a fearsome competitor, however, is that it doesn’t know only one game. That has been evident this week as it has made forays in a number of areas, all of them with one aim: to put its services at the centre of the widest array of new hardware. Having missed the smartphone market, it is making up for lost time.

One new tactic is to take on Apple on its own turf. This week’s new products included Amazon’s first wireless earbuds and high-end speaker, which come, respectively, with Bose noise-reduction technology and Dolby 3D sound — but at much lower prices than Apple charges. Along with having the best online storefront at its disposal, this makes it an instant challenger.

Compare that to Google’s push into hardware, which is now entering its fourth year. The search company has been caught between two poles. Despite some impressive technology, notably in smartphone cameras, Google has not come up with products that are distinctive enough to command a big audience. On the other hand, it has not priced aggressively enough to have a shot at the kind of volume you would expect from a company whose digital services attract users by the billion.

A second new aspect of Amazon’s game plan has been less visible, and perhaps of greater long-term significance. Reaching beyond making its own devices, this involves an attempt to put the building blocks in place for an “internet of things” in which its own services sit at the centre.

One ingredient for this, unveiled this week, is a new networking technology designed to fill the gap between WiFi and the wideband mobile networks. Called Amazon Sidewalk, it is a way to extend a home network far enough to catch all the smart devices that reach beyond today’s more limited networks. If enough customers adopt it, it could create an overlapping mesh that will support future generations of Amazon smart devices and services.

Another part of Amazon’s effort has been a chipset, for sale to other hardware makers, that makes it easier to add Alexa to any device. First introduced a year ago, this “Alexa Inside” is getting smarter: the new version, for instance, has cooking capabilities baked in, pointing to a time when it will bring a much higher level of built-in intelligence to accomplish everyday tasks.

A day before its annual hardware event this week, Amazon revealed another plan to spread Alexa more widely. The initiative, which is backed by 29 other companies, would make it possible to have multiple intelligent assistants on the same device, each of them activated by a different wake up word, though, notably, Google and Apple have yet to join the party.

Initiatives such as these are starting to lay the ground for an internet of things designed to put Amazon’s services at the centre. Whether or not you buy the company’s own gadgets, the sheer scale of its ambition may make it hard to avoid.