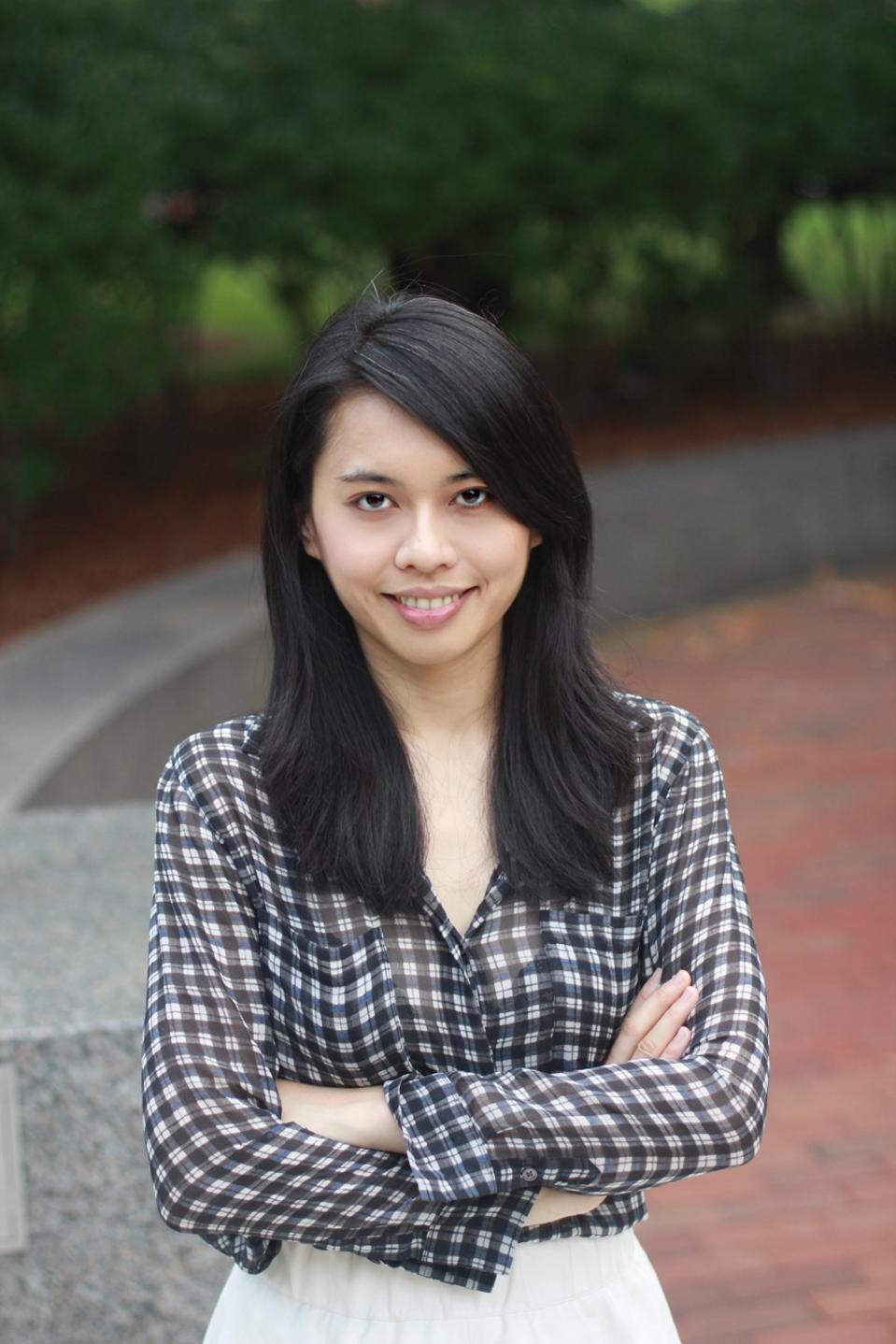 Nan-Wei Gong went from searching for dark matter to making sensors to track the movement of the … [+] human body.

“It’s a particle that’s really hard to find, and I didn’t find it,” Gong said of dark matter.

She’s had better luck with the human body, attracting $7.5 million to launch Figur8 at the end of August 2019. Figur8 is a startup that boasts of having the world’s most cost-effective and portable system for “accurately assessing quality of movement.”

That’s exciting news for trainers, physical therapists and physicians, all of whom have an interest in being able to quantify and assess the quality of human movement. Previously that took expensive equipment, including cumbersome cameras, to do it accurately.

But with Gong’s sensors strapped to the body, feeding data to a cloud-based mobile app, movement measurements and analytics can be taken anywhere, quickly and easily. 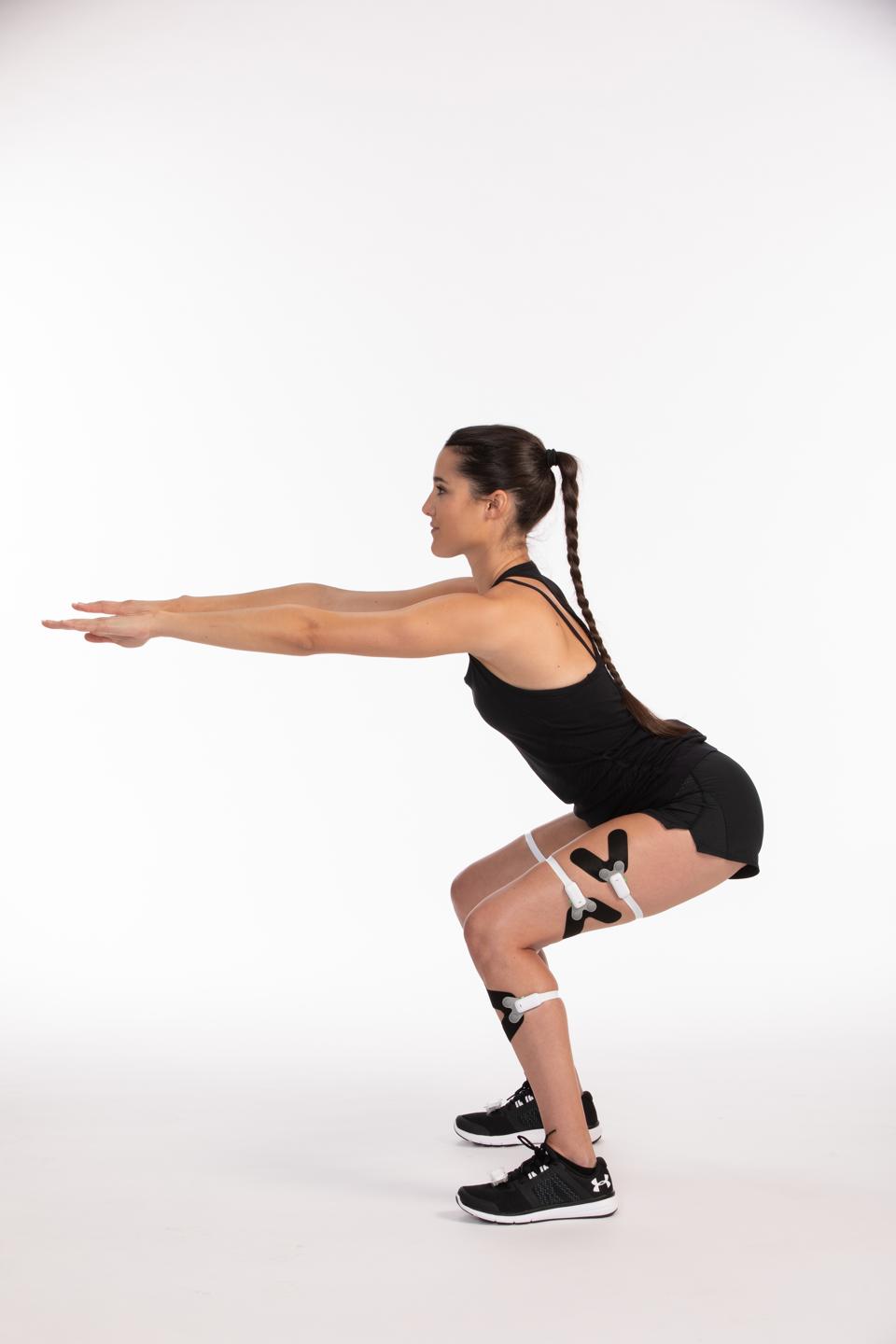 The strap-on sensors developed by Figur8 do the job of much more expensive systems that were … [+] generally unavailable to anyone other than elite athletes.

“We built a comprehensive platform to look at all the bio-markers that are affected by how you move,” Gong said.

Armed with this knowledge, Gong said clinicians can compare what they’re seeing to “movement signatures” from Figur8 to make a diagnosis and create a plan of action.

“And we can also track over time and see where you are in your recovery,” Gong said.

Gong, 35, was born and raised in Taiwan and came to Boston to attend graduate school at MIT Media Lab, where the mission is to mix and match “seemingly disparate research areas.” Figur8 certainly seems to fit the bill.

Gong says she never intended to become an entrepreneur, until winning MIT’s 100k Entrepreneurship Competition last year. Gong was personally motivated to develop the company, given her struggle with chronic lower back pain. 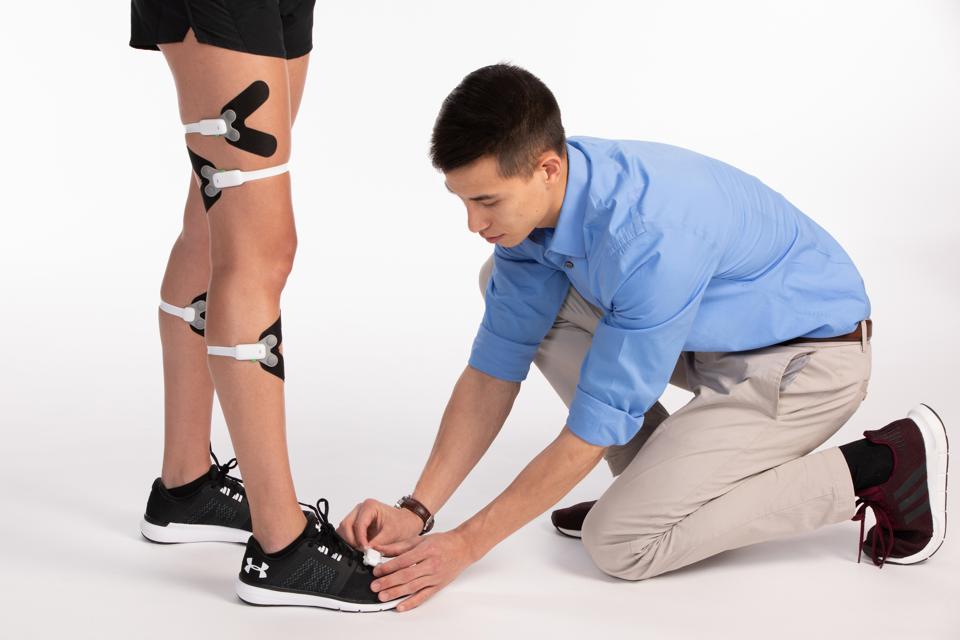 A technician places Figur8’s unique sensor units on the person being studied for physical movement.

“I can’t sit still, my back hurts and I move all the time,” Gong said. “I tried everything — acupuncture, physical therapy, going to the gym – and everyone is telling me something different.”

Gong said she realized the problem was that physicians and clinicians didn’t really have a tool to understand how you move. She grew frustrated at being asked on a scale of 0 to 10 how she felt that day.

“What does that even mean?” Gong asked. “How do you translate my information?”

With a Figur8 assessment, the sensors you’re wearing generate data as accurate as data from research tools previously available only to elite athletes or researchers. The motion camera alone costs about a quarter-million dollars, according to Gong.

Figur8 has about 25 employees. Its platform for motion assessment is available now in the “unregulated space,” Gong said, for athletes and athletic trainers. 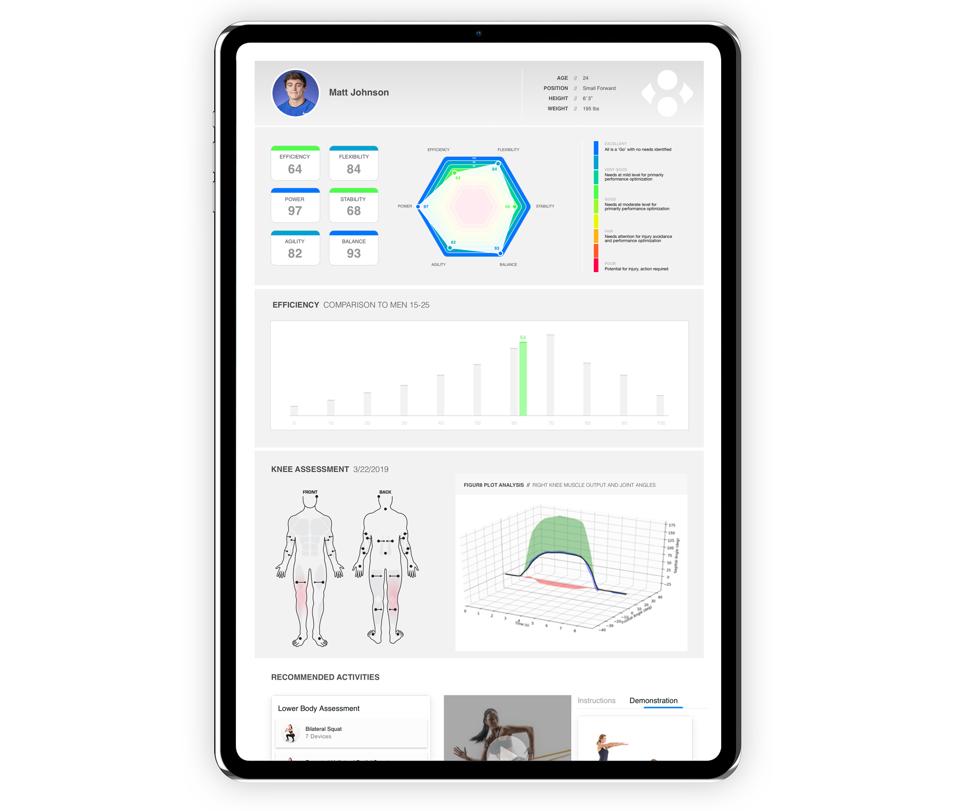 Figur8 displays all the relevant data measuring your movement on an iPad.

“What do I do today if I only have 30 minutes in the gym?” she asked. “I will be methodical. I will focus on areas to improve my movement health. I don’t waste my 30 minutes doing cardio.”

Figur8’s platform is also going through the testing required to become a medical device by next year, opening up new markets.

“When we say the mission of Figur8 is building a platform to help everyone move better, we mean everyone,” Gong said.