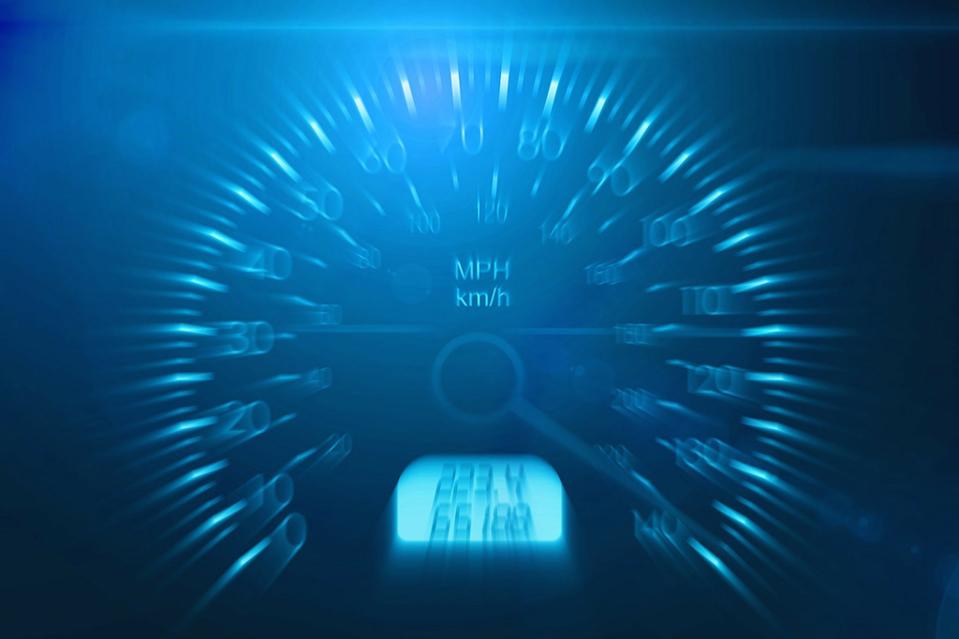 As the name suggests, a startup accelerator can help fledgling businesses reach the next stage of their growth quickly.

It is a crowded marketplace where program quality and offerings vary enormously. Nevertheless, by providing founders with advice, mentoring, resources, and access to the startup investor community, the best accelerators can be pivotal to their success.

Insurtech startup KASKO has taken part in several programs, and according to cofounder and CEO Nikolaus Suehr, they have made the company the success story that it is today. The cloud-based platform enables digital plug-and-play insurance products to be launched in less than six weeks.

“The key deliverables for accelerators for KASKO are mentorship, access to new regions and contacts, but most importantly new clients,” says Suehr.

Over the last four years they’ve taken part in OTP Hungary, Insurlab in Cologne, InsurTech Hub in Munich, Fellowship in Indiana, U.S., Accenture FinTech Innovation Lab in London, Protechting in Lisbon, and Seedcamp in London. Next month they’ll be taking part in accelerators in Dubai, Tokyo, and the U.S.

In terms of altering the course of the company in its early stages, the most influential programs included Hubraum, Deutsche Telekom’s accelerator in Berlin, for which Suehr and his cofounder Matt Wardle in 2015 were asked to relocate to Berlin from Hamburg and London respectively.

“Within three months we were being exposed to various parties of the Berlin ecosystem including investors and other startups that already had been through this, the lessons were invaluable moving forward,” says Suehr.

Later that year the pair were on the move again, this time to Seedcamp in London, where they could connect with key investors plus a network of over 200 founders who’d experienced and resolved the many problems of running startups across a range of sectors.

“Here we met and convinced our first investors to get involved, and learned everything there is to know about startups from the team at Seedcamp,” he says.

In early 2017 they moved to Accenture’s FinTech Innovation Lab London, which helped them grow their contacts and projects through B2B partnerships.

“It helped shape the KASKO of today, pushing us to trial an alternative pitch,” says Suehr. “At the time we were on the verge of pivoting from a B2B2C intermediary model, offering insurance at point of sale (POS) and getting a commission per sale. Thanks to the Innovation Lab, we settled on our current InsurTech-as-a-Service” model and have gone from strength to strength.”

Today KASKO employs a team of 36 in London, Riga, Hamburg, and Singapore, working with more than 20 insurers, and building over 40 products. Last year, turnover reached £1 million ($1.24 million). To date, they have secured £2.5 million ($3.1 million) in investment.

PreFlight, a tool that automates software testing was founded in 2018 by Patrick Johnson and Mustafa Bayramoglu whilst working on another start-up, ShipBob, on Y Combinator (YC) in Chicago.

“We were manually testing everything,” says Johnson.” As a designer, I found the existing tools very engineer-oriented and wanted something that would automate testing.”

They built a prototype and tested it on ShipBob, and in recognizing the scale of the problem for the software development market, decided to try and commercialize it. By September they had a working prototype and based on their success with ShipBob, they applied to YC in the Bay area and joined the program earlier this year.

Two elements of the program that Johnson believes were key to the company’s success were the network and the peer pressure.

“YC gives you access to an extensive network of founders and startups, and for us, a lot of them are potential customers,” he says. “Our first paying customers were YC companies and just under 25% of our current users are YC companies.”

While much of the program content can be found online, what can’t be replicated is valuable peer pressure. “You meet every few weeks in a small cohort of between eight and 10 companies, and share your progress. You don’t want to be the company that comes in and has made the least progress, so you hustle.”

YC also helped the pair raise a seed round on the back of Demo Day, which in itself, brought in over 1,000 new users to PreFlight, none of which would have happened had they not participated in YC, says Johnson.

He says: “Participating in an accelerator is like having a smart, rich, well-connected uncle. It’s not going to do the work for you, but it gives you the safety net to build what you want, and the connections to get those first sales so critical in validating and improving your product.”

London-based startup Vault Platform aims to create a better way for company employees to report misconduct, such as harassment or workplace bullying. Founded in 2018 by Neta Meidav and Rotem Hayoun-Meidav, Vault Platform provides employees with a safe diary-like space to record incidents and save related evidence. It effectively replaces existing legacy ‘hotline’ and email systems that have often been deemed ineffective.

Earlier this year they joined Facebook Accelerator London, Facebook’s in house startup support program for high growth startups in technologies such as AI, virtual and augmented reality (AR/VR), and blockchain. Having already secured seed investment, funding was not the founders’ prime motive, but rather the industry-specific mentoring that the program offered.

“We are in the HR tech space, and we were in the same building as Facebook’s flagship HR product Workplace,” says Meidav. “We had one-to-one mentoring sessions with their experts on all the key topics, which was amazing. We are effectively selling in the same marketplace and I got to see first hand how it’s done.”

When they left the program in March, for the first time they had a formal sales process in place.

She says: “I was a keen student, I just needed the right teacher. A lot of accelerators take a one-suit-fits-all approach. Facebook was interested in each startup’s specific needs and spent a lot of time finding out what they were. For us, it was a real opportunity to learn from the best.”

So how do founders work out which accelerator to apply to, or indeed whether they should apply at all?

Steven Hess, founder and CEO of WhiteCap Principal Ventures, says: “Be clear about what help you need and what you prepared to pay for it. It might not be a payment in cash, but it will be in time, energy or equity.”

Certainly, he advises, don’t jump blindly in without doing some background and fact checking.

“You are not looking for a club to join; you are looking for a solution to your problem,” says Hess. “Define the problem, examine the potential solutions and then rigorously assess the possible answers based on evidence.”