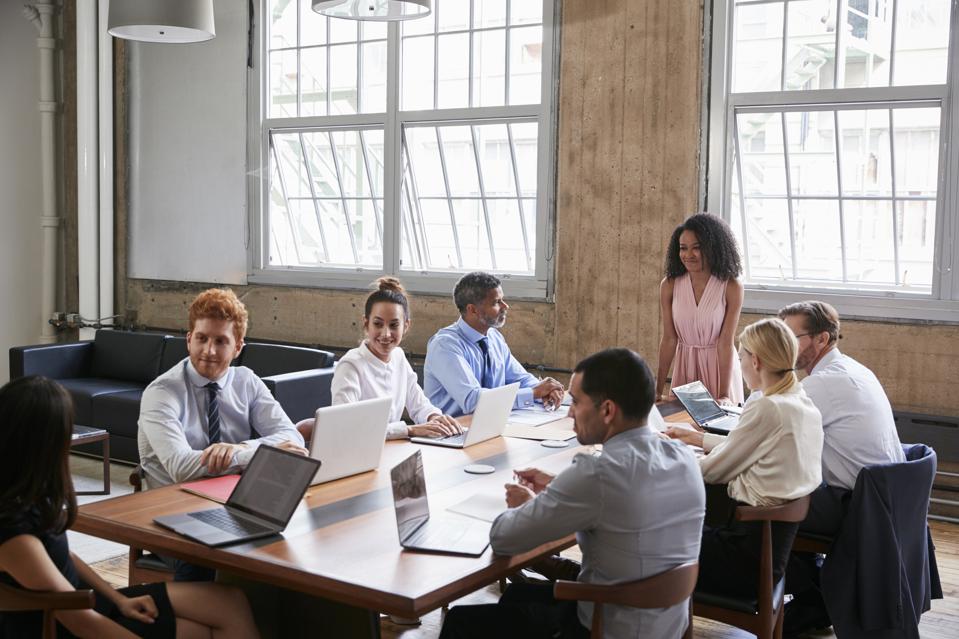 Take your seat, viewing women at the head of the table.

While we are seeing progress in gender parity efforts at the CEO and Board level at Fortune 500 companies, no industry has struggled more than financial services when it comes to women in the CEO seat. Last week’s Fortune article by Claire Zillman, zeroed in on the reality that most of the top firms on Wall Street still don’t have a female CEO. This grim fact leads many to examine the leadership pipelines across the big banks. Beth Mooney, KeyCorp Chairman and Chief Executive, was the first woman in history to lead a top-20 U.S. bank, but as American Banker noted she’s retiring next year. Her replacement will not surprisingly be a man, to continue the boys’ club of Wall Street and leaving many to scratch their heads if this will ever change.

I left my career in banking about 18 months ago after almost 20 years. During that time, I moved to three different countries, led various businesses at three global banks and spent a significant amount of time leading various women’s groups and diversity initiatives, regionally and globally. I had outstanding mentors and sponsors during my career, many of whom provided the opportunities that allowed me to accelerate and advance and many of whom were men. However, I had to work hard and fought for each role and every promotion. Often, I was coached to ‘be patient and prove yourself,’ ‘to keep my head down and work,’ and the inevitable ‘you have a lot of runway here, but this is a marathon not a sprint.’ I saw many of my male peers being paid more and promoted faster even though I took every opportunity and risk that came my way.

There is a considerable amount of evidence that women are still promoted on performance while men are promoted on potential. As Zillman’s article points out, during performance reviews and in management committee conversations, the “she’s not quite ready” excuse is frequently used to explain why a woman doesn’t get the next (bigger) role.

If you have participated in Diversity & Inclusion efforts at the office then it’s likely that you’ve heard the statistics about why the companies have a hard time attracting, hiring, and retaining women. In 2018, McKinsey’s Women in the Workplace study, the numbers show that 51% of new hires are female, but we see dwindling representation at the top. It’s important to highlight that women are leaving banking at a rate faster than men. In fact, as the McKinsey study points out, the rates at which female employees leave banking and consumer finance are lower than attrition rates among their male counterparts.  Women are stagnating because firms aren’t investing enough in developing the talent pipeline at the mid-career level. I made the decision to leave banking not because I didn’t love what I did, but because I wanted to help banks and other sectors succeed at keeping talent engaged and accelerating their careers. I left because I wasn’t seeing the progress happen fast enough.

We can’t solve the wage gap in financial services if we don’t continue to promote women into leadership roles.  There are too few women in leadership roles today, so the numbers get distorted. Banking management is trained to focus on numbers, but numbers can be misleading. If you only have a few senior women at the top, their promotion or transition can significantly impact the overall diversity profile. Also, when a senior woman leaves, it can have a devastating effect on overall representation as well as the view from both employees as well as clients. We see the same thing happening with female CEOs at Fortune 500 companies — there are fewer and everyone notices when one leaves. 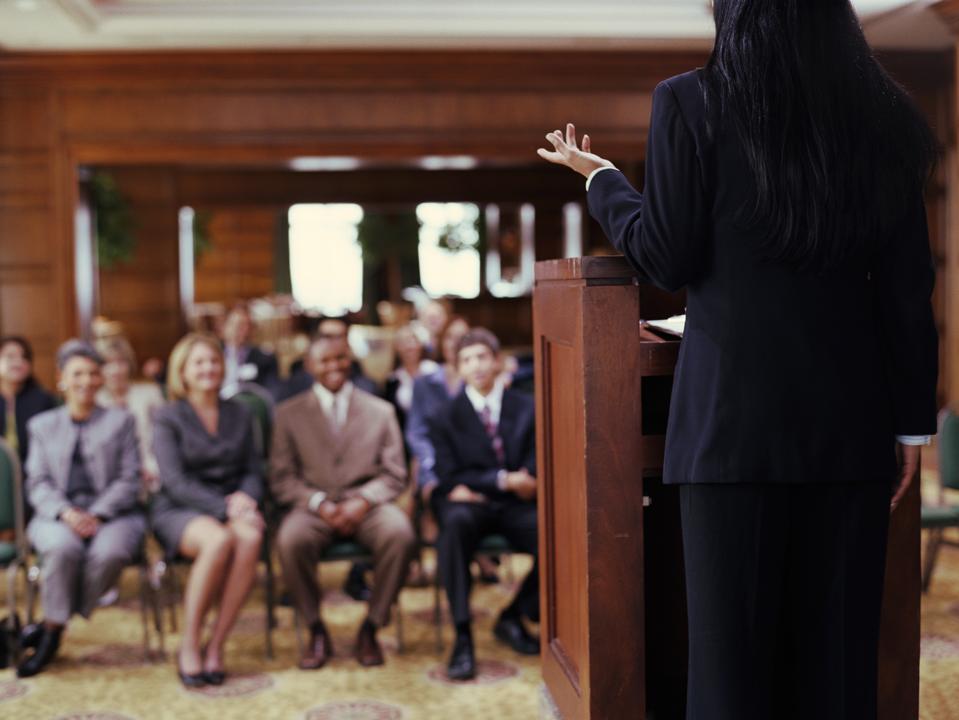 Reimagining the Future of Banking with Women in the Driver’s Seat.

The infamous leaky pipeline keeps leaking. You can’t miss the obvious absence of women across all levels in banking. If we don’t push for hiring more women and to see more women at the top, we will never reach gender parity. Instead of asking ourselves why hasn’t a woman ever run a top Wall Street bank, we should be asking if the talent pipeline has failed us? The talent is right in front of us – the women are there. If over half of all new hires are women, we should see stronger diversity at the top. It’s critical to invest in women and to make sure that we don’t lose impressive talent early on and at the mid-career stage.

I have long advocated for banks to cast a wider net – to recruit and develop talent from non-traditional finance backgrounds too. I didn’t have experience in finance when I started and that didn’t rule me out. We see many of the same senior women being poached from one bank to another. 18 months after I left banking, I am still getting calls from executive search firms asking if I am interested in roles. There is so much talent out there, why am I still getting the call? I often refer other women in my network for these roles but it’s time for talent to be nurtured within these organization so emerging execs have the opportunity to take on bigger roles early on. To retain more women and promote them, we must develop them and not wait until they are walking out the door to listen or make a counter offer. It’s critical to build the pipeline and develop talent and although this requires time, money, resources and effort it will be worth it in the long run.

Banks also need to create an environment that women want to be a part of, that they find inspiring and that allows them to envision a career path. Setting expectations early and investing in development programs is critical, both internally and externally. If women don’t see a path, or don’t believe that the leadership team is invested, performance will suffer or worse, they will leave. More often than not, women exit because the environment is easy to say goodbye to. After two decades, I left to start my own company because I wanted to have a broader impact in advancing the women’s leadership conversation. I loved what I did in banking, but I noticed that companies (not just banking) needed a new career advocate and partner to help with career advancement and support for all women.

There is a unique business opportunity in this talent crisis that the banks are struggling with. Too many women are being derailed when their management structures deem that they ‘aren’t quite ready’. To ensure that women are ready we need to re-think the future of work to provide the tools, resources and training needed to get them to the next level. Also, we need to create a community of support and sponsors to make sure they get there. Promoting women into other roles like the CFO and COO will help move the needle and build an even stronger bench. I’m optimistic that a woman will be appointed to the top banks’ CEO job and. We are asking the right questions of our leaders and rightfully should push for representation in the pipeline for future change. And we are seeing progress, especially with banks like JPMorgan Chase where 50% of the leadership team are women, including contenders for the top spot. RBS just announced that Alison Rose will become its new CEO. Never has the UK had a woman running one its four big banks. This is a massive move forward and hopefully Wall Street is taking note.