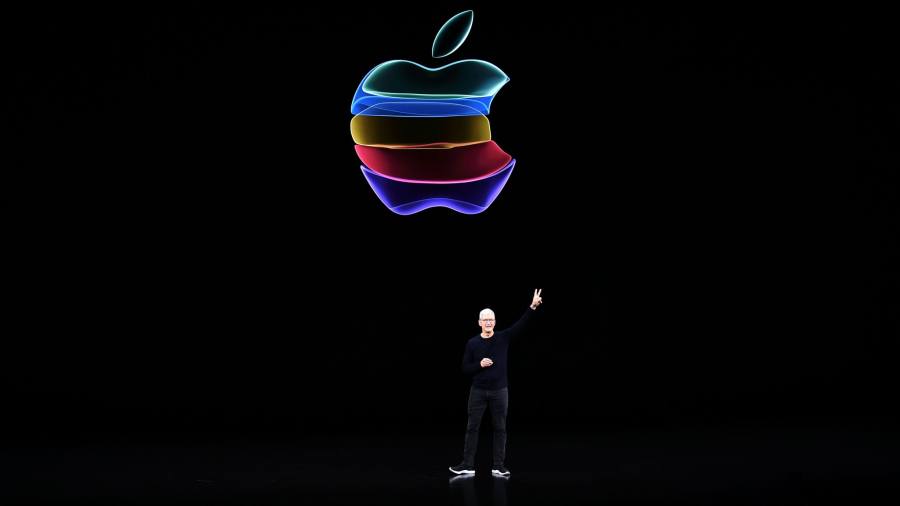 Apple confirmed its new Mac Pro will be made in Austin, Texas, after the iPhone maker secured tariff waivers on certain components in a tussle with Washington.

Apple’s stock has proven vulnerable to trade tensions this year as Washington threatened and implemented a 10 per cent tariff on $300bn worth of Chinese goods.

When Apple sought a waver, President Trump tweeted on July 26: “Apple will not be given Tariff wavers, or relief, for Mac Pro parts that are made in China. Make them in the USA, no Tariffs!”

Apple reportedly looked into moving production of the high-end computer to China and also explored the idea of relocating up to 30 per cent of its manufacturing capacity from China to south-east Asia.

Apple has said little about the negotiations but on Monday said: “The US manufacturing of Mac Pro is made possible following a federal product exclusion Apple is receiving for certain necessary components”.

The prior Mac Pro has been made in Austin since 2013. The new model contains 2.5 times more American-made parts, by value, Apple said.

Apple urged Washington not to impose tariffs and in June warned they would ““tilt the playing field” in favour of the company’s overseas rivals.

On Monday Apple said it spent over $60bn last year “with more than 9,000 domestic suppliers across the country, including at manufacturing locations in 36 states.”

Tim Cook, chief executive, said: “The Mac Pro is Apple’s most powerful computer ever and we’re proud to be building it in Austin. We thank the administration for their support enabling this opportunity. We believe deeply in the power of American innovation. That’s why every Apple product is designed and engineered in the US, and made up of parts from 36 states, supporting 450,000 jobs with US suppliers, and we’re going to continue growing here.”