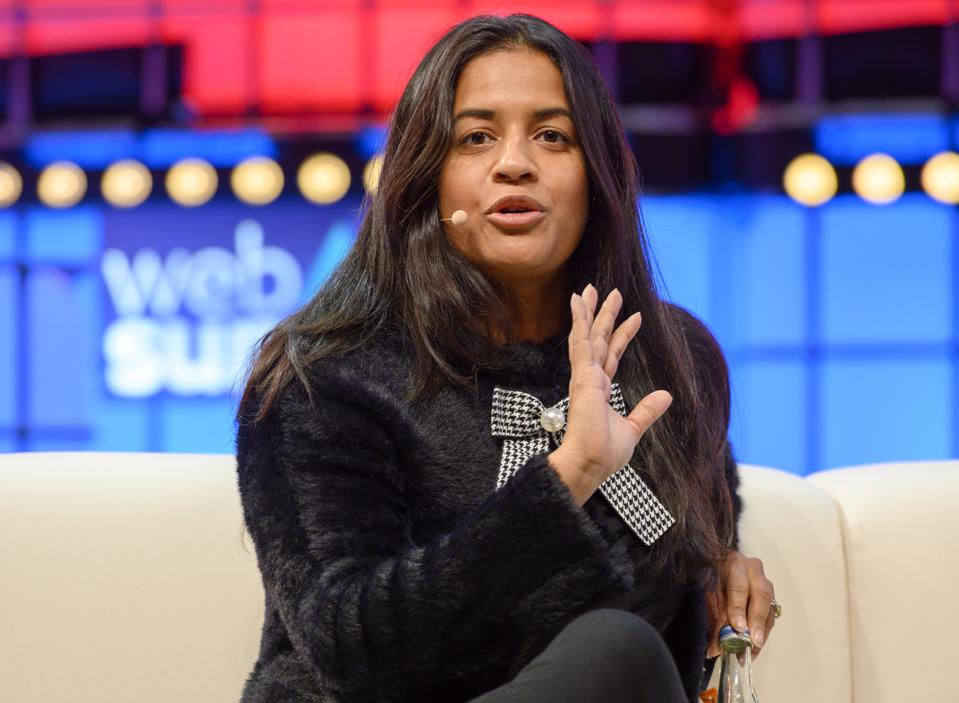 Talent, talent, talent. That’s been the talk of the town at this year’s London Tech Week. Everyone from the Silicon Valley tech giants right down to the hot new startups are struggling to fill their ranks.

Top British universities like Oxford, Cambridge and Imperial College turn out a trickle of grads with the brains to build AIs but, like many other tech hubs, there’s not enough of them to go round. Autonomy founder Mike Lynch and Reshma Sohoni, a tech investor at Seedcamp, were just two of the many tech leaders to talk about the hiring squeeze this week, and to call for the U.K. government to make it easier to hire highly-skilled tech workers from abroad.

This call has not been heard over at the Houses of Parliament where Theresa May as Home Secretary and Prime Minister has taken a hardline on immigration throwing up barriers to businesses, entrepreneurs and high-skilled workers coming to the UK.

In 2015, the British government extended its Tier 1 Exceptional Talent to tech in a bid to placate firms angry they couldn’t hire top American, Indian and Chinese developers with the skillset for the most challenging tech jobs.

The scheme has proved something of a flop with an official cap of 200 visas per year, and it received next to no applications for several years following its launch because of how it was marketed overseas. Last year the cap was exceeded by 125, and the number of exceptional talent visas given to tech workers has been rising steadily over the last five years. But tech companies in the U.K. want more to be given out.

“We should probably be giving out thousands,” says Matt Clifford, CEO and cofounder of company builder Entrepreneur First, which has spawned startups that have been acquired by Twitter and Facebook.

“The exceptional talent visa is possibly the best tech visa in the world. It’s such an easy win for the U.K., especially at a time that the U.S. is making it harder and harder for foreign talent to come in.”

President Donald Trump has promised to overhaul the U.S. immigration system but in the meantime Silicon Valley continues to import hundreds of thousands of engineers and developers every year under visas like the controversial H1B and O visa for exceptional talent. There’s also the L visa, which is popular with managers and executives.

Siadhal Magos, cofounder and CEO of MetaviewAI, a firm that helps businesses to hire people, says: “We should have no limit on exceptional talent to the U.K. as long as we trust it’s being appropriately assessed.”

Some tech workers can also move to the U.K. on the Tier 2 visa. However, Theresa May capped this visa at 20,700 a year and tech workers must compete with lawyers, accountants, and other professionals if they want one.

The looming prospect of Brexit has sharpened discussion about visas in the U.K.’s tech sector as firms face up to the prospect of being cut off from Europe—one of the biggest and most easily available sources of talent. European Union rules currently mean a French engineer can swap Paris for a new job in London with virtually no barriers or paperwork.

Rich Pleeth, a director at Uber rival Bolt, which has around 40 staff in London, says: “Creating the next Google, Facebook, WhatsApp or Instagram takes talent. The U.S. is the size of Europe so we need to be able to harness that talent.”

British startups also face Silicon Valley giant luring away home-grown talent as they open up huge new offices in London. Google, Facebook and Amazon are using their billions of dollars to tempt people away from local companies like Improbable, Deliveroo, and Onfido, sometimes offering to double their salaries in the process. 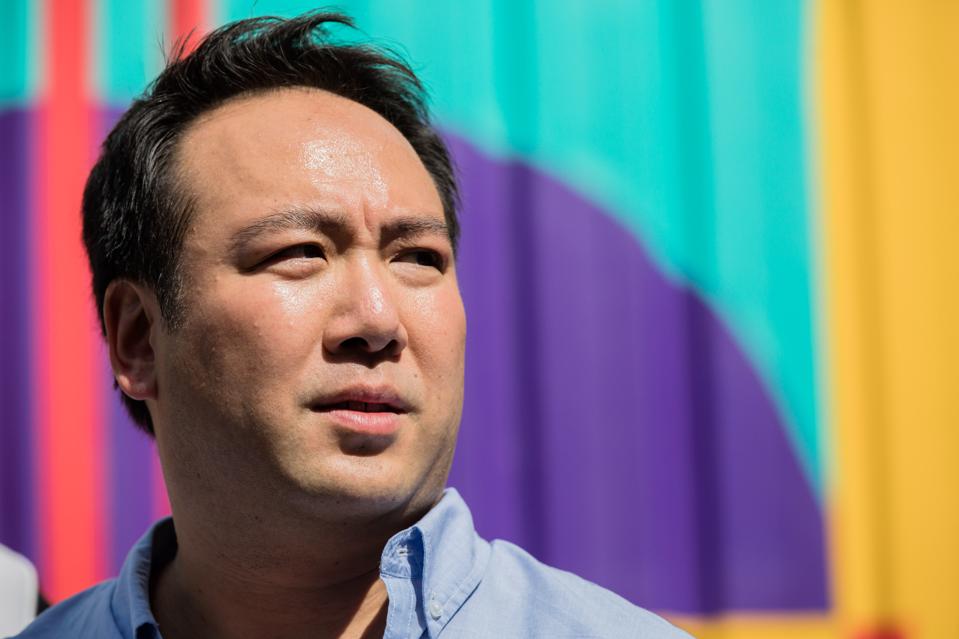 Deliveroo has urged the British government to introduce a new class of “Unicorn Visas” for fast-growing tech firms with valuations in excess of $1 billion.

“This is an opportunity for you to talk to us about the design features you’d want in a new immigration system that will enable you to get the talent that you need,” said Wright at the exclusive Founders Forum event. “Top of their list of concerns is are we still going to be able to get the people we need.”

Wright added that the government needs to consider how it trains British citizens, as well as how the immigration system enables the right people to come in. But it’s important that the government doesn’t dwell. The next Prime Minister should make scaling up the exceptional talent visa a number one priority, while also removing the cap on the Tier 2 visa. If people are skilled, and able to help grow the economy, let them in.