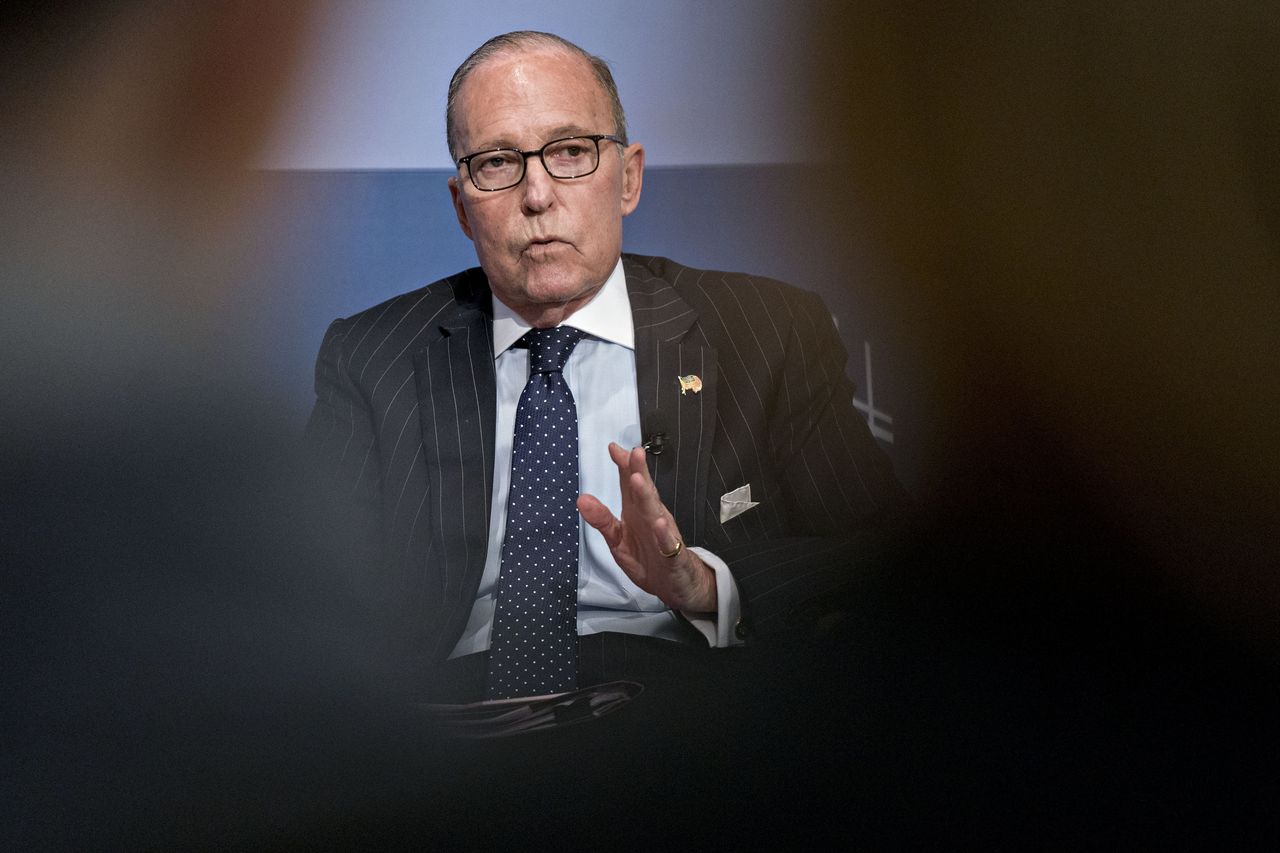 U.S. consumer spending and industrial production numbers are in focus this morning, the White House is threatening consequences if China’s president doesn’t meet with President Trump, and Washington has learned to love debt. Good morning. Jeff Sparshott here to take you through key developments in the global economy. Send us your questions, comments and suggestions by replying to this email.

The Bank of England’s Mark Carney speaks at a women in banking and finance event in London at 8:55 a.m. ET.

The University of Michigan’s consumer sentiment index for June is expected to drop to 97.3 from 100 at the end of May. (10 a.m. ET)

U.S. business inventories for April are out at 10 a.m. ET.

The Baker-Hughes rig count is out at 1 p.m. ET.

Always Look on the Bright Side

Most economic forecasters are pessimistic that the Trump administration’s trade-tariff policy will reap long-term benefits for the economy, according to The Wall Street Journal’s latest monthly survey of economists. Nearly 73% of those surveyed said they don’t expect long-term gains will be enough to offset short-term damage, Harriet Torry reports.

Washington has learned to love debt and deficits. Political support for taming them has melted away, with Republicans accepting bigger budget gaps in exchange for tax cuts and Democrats making big spending promises around 2020 election campaigns, Kate Davidson and Jon Hilsenrath report.

Attacks on two tankers carrying Saudi and Emirati oil products threaten one of the biggest disruptions to crude trading in the Strait of Hormuz in years, Costas Paris, Summer Said and Benoit Faucon report. The strait is a choke point through which about one-fifth of the world’s oil passes.

U.S. retail sales are out this morning, and economists expect a solid increase. So far this year, consumer spending has benefited from strong job creation, rising pay and a positive outlook on the economy. Even so, there are signs of caution. The personal saving rate is significantly higher than during the last expansion. It averaged 4.7% from the end of 2001 through the end of 2007. Since mid-2009, it’s averaged 7% as Americans sock away a little extra for a rainy day. The rate may be edging lower, which could further support consumer spending. In April it fell to the lowest level since 2014, when new tax rules temporarily distorted figures.

CHART OF THE DAY

Gold prices climbed to a 14-month high as mounting concerns about the health of China’s economy and tensions in the Middle East pushed investors into haven assets.

Wait, they could do that? “The London Metal Exchange is toughening its stance on alcohol consumption with new rules that will prohibit floor traders from drinking during the workday…. In a meeting on Thursday, the LME told its open-outcry dealers that it expects them to apply a zero-tolerance alcohol policy for floor traders, who are responsible for setting global benchmark prices for industrial metals like copper and aluminum,” Mark Burton reports at Bloomberg.

Finns to the left, Finns to the right. The Economist has endorsed former Finnish central bank governor Erkki Liikanen to succeed Mario Draghi as ECB President in November. Mr. Liikanen “has the best mix of attributes for the role,” the magazine wrote, and he “was a vocal advocate of unconventional tools. His political skills have been tested both as a commissioner in Brussels and as finance minister in Helsinki.”